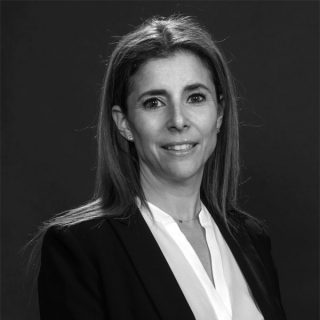 Corina has lived and worked in various cities in Europe and the United States. She has worked for major multinational companies throughout her career, including Group Bull, Piraeus Bank and Hewlett & Packard, where she acquired a strong experience in multi-cultural environments.

Corina knows first-hand that success depends not only on how you work but also on where you work. Together with a team of architects, interior and spatial designers, landscape architects, wellness specialists and engineers, she put all her passion in creating ViOS coworking, a one-of-a-kind space which finally brings the workplace revolution to Greece.

Corina got her undergraduate degree from Deree Gollege in Athens and went on to study at Bentley College (MBA) and Harvard CSS (Administration and Management) both in Massachusetts, US.