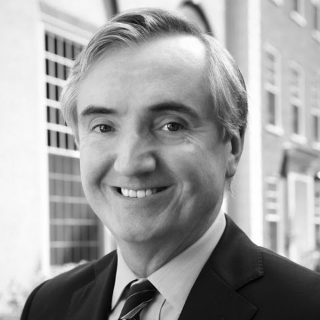 Joseph Fuller is Professor at the Harvard Business School. He was a founder, first employee and long-time CEO of Monitor Group, the global strategy consulting firm, now Monitor-Deloitte. Joe’s research focuses on two major topics—the changing nature of work and the evolution of the C-Suite. He oversees two ongoing research projects on the future of work, Harvard Business School’s Managing the Future of Work Project, and Harvard University’s Project on the Workforce. Fuller has published extensively on the various forces affecting the evolution of work, including technology, demographics, the skills gap, the care economy, and the potential impact of Covid on work practices.

Joe has written extensively on the interaction of the capital markets and companies’ decision-making processes. He has also appeared on or authored articles for the Harvard Business Review, the Sloan Management Review, Newsweek, the Wall Street Journal, the Financial Times, BusinessWeek, Bloomberg.com, China Daily, India’s Economic Times, Brazil’s Exam, the Washington Post, and the New York Times and has appeared on the CBS, NBC, and ABC Evening News, BBC International, France 24 and CNBC. His Managing the Future of Work Podcast has been downloaded more than one million times.